Chapter Nineteen: The Siege of the North Part 1

In the first half of the two-part season finale, Zhao begins to launch his attack against the Northern Water Tribe. As the walls of the prestiged city begin to fall, the Avatar taps into the spirit world and seeks the help of one of the oldest spirits, in hopes of saving one of the most prominent areas of the world. 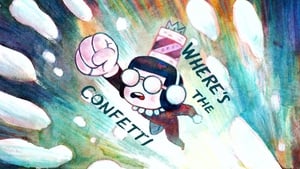 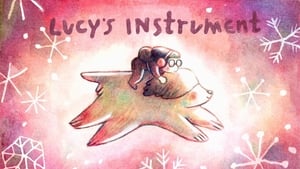